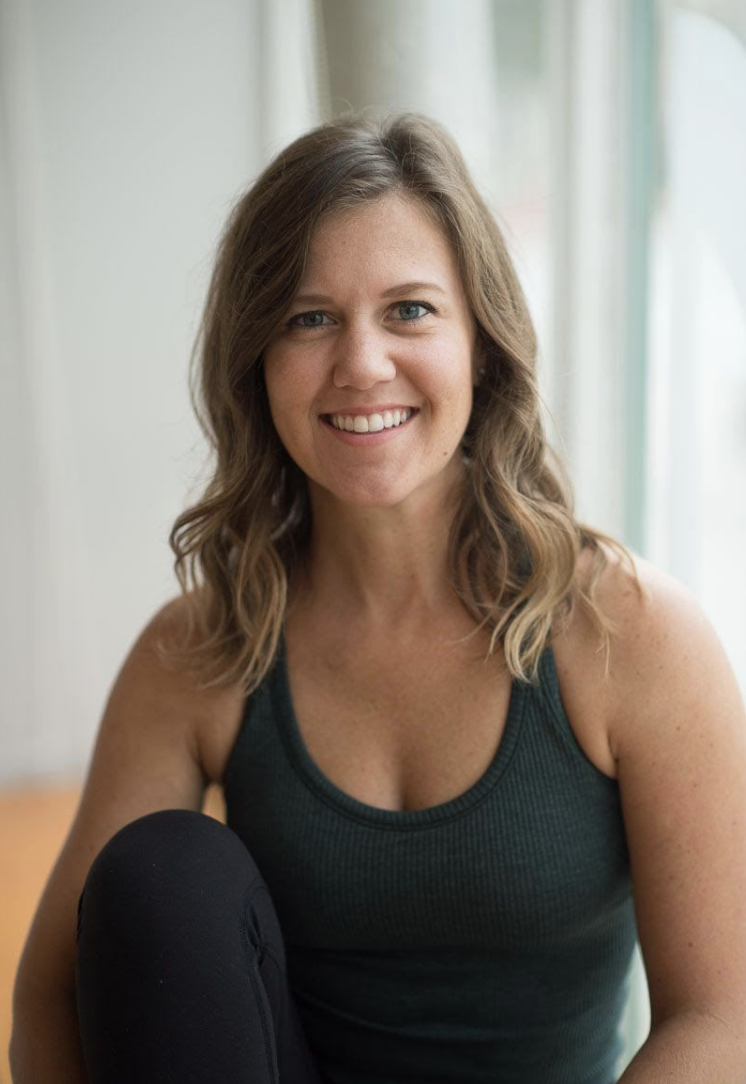 Jillian McAfee '06 admittedly had lost touch with many of her classmates and with her school after graduation. She didn't realize her Arrow sisters were referring people to her in her new hometown of Indianapolis, Ind. Jillian has been the Studio Manager and Director of Operations for Invoke Studio in Indianapolis for the past five years. She is responsible for the teachers and desk staff who offer in-person, live-streaming, and pre-recorded yoga and pilates classes to rent on-demand.

As a young girl, Jillian remembers choosing to attend SUA because of her connection to her dance company teammate Emily Naumann, an SUA student, who passed away, for whom the SUA Dance studio was named.

Jillian was active in musical theatre and the performing arts while at SUA. She feels the values and social skills she learned as a student at SUA served her well at Indiana University, where she earned a BS in Kinesiology. Eventually Jillian became a Health and Wellness Coach, and she has been certified to teach yoga.

Yoga is not a religion; it is physical movement linked to breathing, and it also calms the mind. There are several types of yoga, some more physical than others. The word "Namaste," an integral part of yoga, expresses gratitude—to each other as fellow students and to the instructor. Yoga has been used to improve flexibility and cardiovascular health, and reduce pain, inflammation, and anxiety. Physical activity helps with stress. The low-impact movements in yoga are used to avoid injury and is often prescribed by physicians and used by the corporate world to aid in wellness. Learn more about yoga, alumna Jillian, and Invoke Studio on Instagram at @invokestudioindy or on Facebook at Invoke Studio, and at www.invokestudio.com.

If you are new to yoga and have pre-existing physical conditions, check with your Primary Care Physician or a physical therapist before performing any moves.