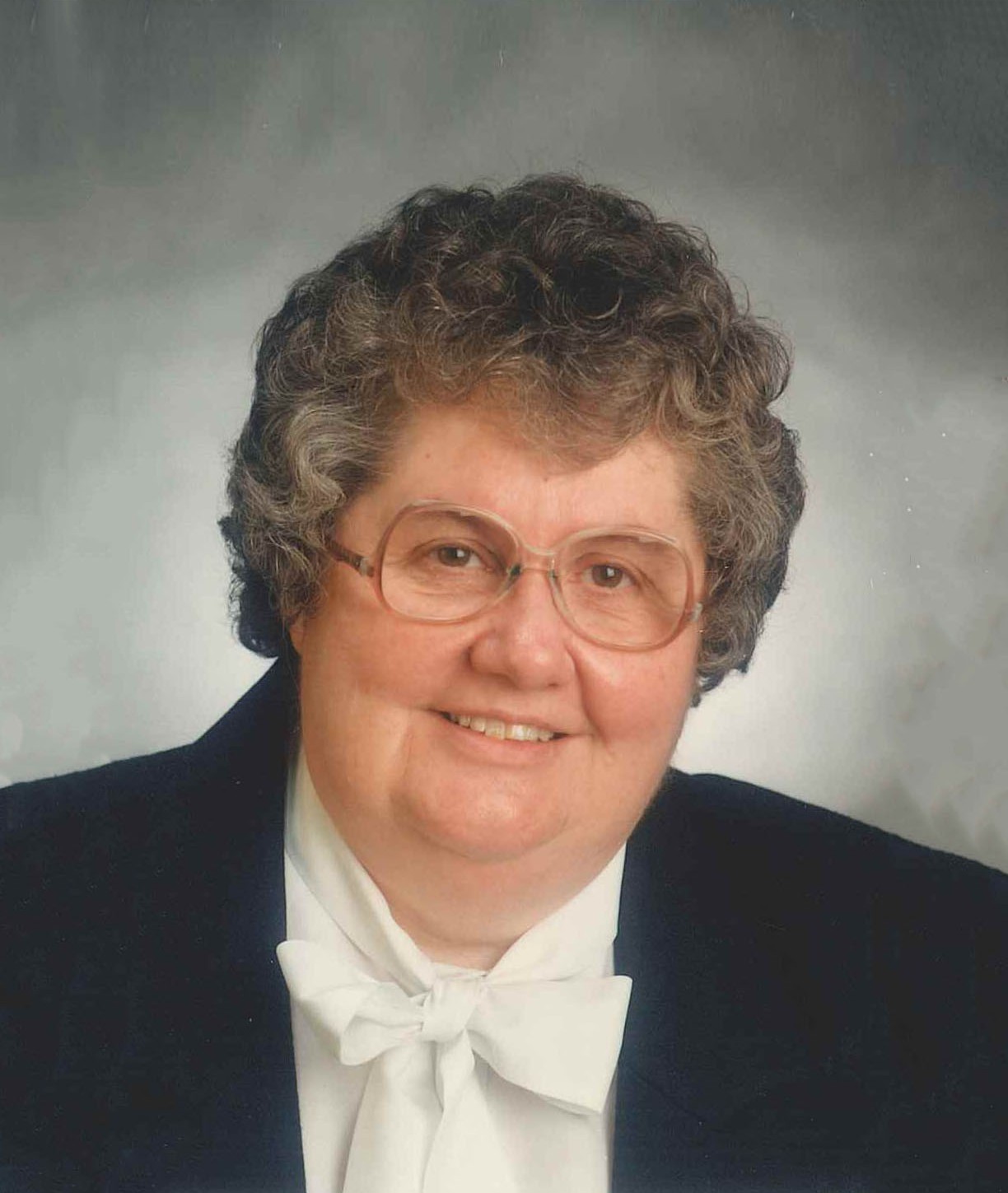 Sr. Kathleen taught Health and Physical Education, History, American Government, and Religion at St. Ursula Academy. She also served as Assistant Principal, Principal, and President of SUA until she retired in 2001. She was even the originator of SUA's mascot—the Arrow! Sr. Kathleen was an incredible leader and strong advocate for all-girls education, and she will be greatly missed. May she rest peacefully in the loving arms of God.

Sister Kathleen's teaching career began in the elementary schools of Rosary Cathedral and St. Angela Hall in Toledo, St. Gerard, Lima and St. Rose, Perrysburg. She taught Health and Physical education, History, American Government, and Religion at St. Ursula Academy. She became assistant principal in 1966 and assumed the principalship from 1970 - 1974. From 1974-1976 she was assistant to the Principal at Central Catholic High School, Toledo. In 1976, Sister Kathleen was elected to the General Council of the Community and served in that capacity for two three-year terms. She also served as the High School Consultant for the Diocese of Toledo. In 1979, while on the Council, she returned to St. Ursula Academy as principal. She served there until 1982 when she was elected General Superior of the Community, serving for two terms.

In 1989, after a short sabbatical, Sister Kathleen went to Hachinohe, Japan and taught conversational English at St. Ursula High School there. Upon her return, she was assigned to St. Ursula Academy and served as President until she retired in 2001, having served a total of 28 years at St. Ursula Academy. She was elected to the General Council in 2002 and served as Archivist. She continued Archival duties for the Community from 2001 until her health would no longer permit her in 2018.

Sister Kathleen was preceded in death by her parents and brothers, John R. Jr. and Maurice 'Tim" Padden, and her sister, Patricia Davis. Survivors include sisters-in-law, Lois G. Padden of Parkersburg, West Virginia and Janice E. Padden of Grant, Alabama, her loving nieces and nephews and her Sisters and the Associates of the Ursuline Community. A walk-through visitation will be held on Friday, November 6, 2020, from 2 - 4 p.m. at Coyle Funeral Home, 1770 S. Reynolds Rd., Toledo, Ohio, with social distancing and masks required. Interment will be private. A memorial celebration will be held at a later date.

Memorials may be made to the Ursuline Convent, 4045 Indian Road, Toledo, OH 43606 or St. Ursula Academy. Please sign the guest register at CoyleFuneralHome.com.