TOLEDO, Ohio (WNWO) — Four young women from Northwest Ohio were all looking to qualify for the Marathon Classic.

Three of them: Lily Rinker '18, Lizzie Win '16 and Pinya Pipatjarasgit '18, are all St. Ursula Academy Grads.

Two of them will be golfing this weekend at the Marathon Classic. 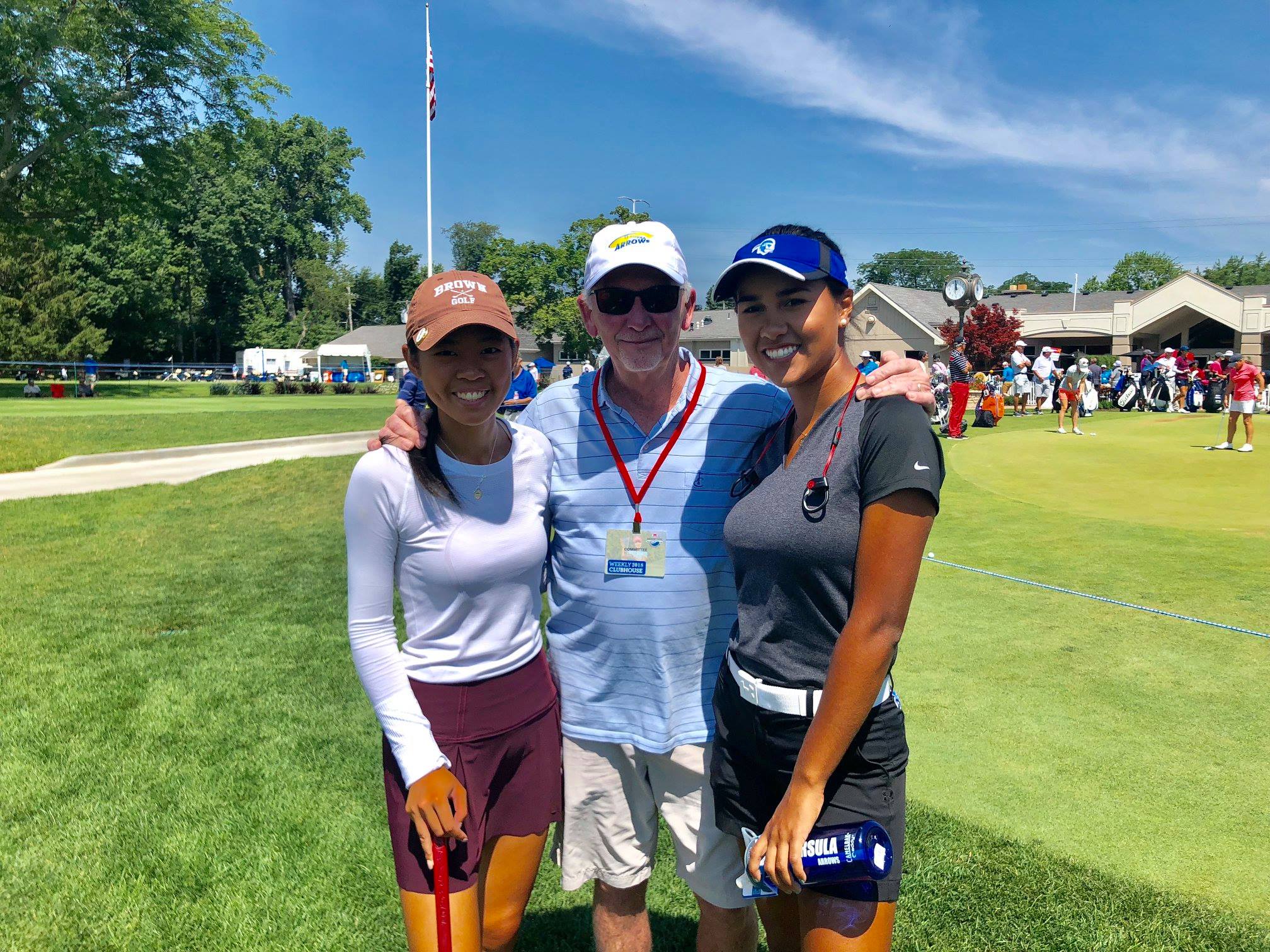 Win, a Junior at Seton Hall, had the best round of the day with a 75 and will participate Thursday.

"My high school experience was one of a kind for someone coming out of Ohio. Lily, Pinya and I were so close my senior year, because we only played one year. They're basically better than me when I was that age, and I give them props for that."

Pipatjarasgit is also headed to this weekend's competition.

She just graduated from St. Ursula in May.

The future Brown golfer shot a 76.

"I think this just gave me a lot of confidence that I can compete in tournaments like this. This is the highest level tournament I've ever played in. Just this experience, I'll take with me through my college career."

The two qualifiers received sponsor invitations after two golfers dropped out from this weekend's Marathon Classic.

As far as the other St. Ursula grad, incoming Cincinnati Freshman Rinker shot an 80. Her father, Lee, was a part of the PGA Tour.

Also playing from the area was Shelby Warner. The 2017 University of Findlay grad was actually working for Marathon before this year.

The Marathon Classic's First Round will tee off Thursday, with the conclusion of the tournament on Sunday.

Share to FacebookShare to TwitterShare to LinkedInShare to PinterestShare to EmailPrint this page
Our Commitment to Combating Racism and Becoming a More Inclusive and Diverse Community
June 11, 2020
SUA Student Earns Law Essay Award
May 21, 2020
SUA Honors 2020 Graduates with Special Awards
May 17, 2020
SUA Announces Class of 2020 Valedictorian and Salutatorian
May 12, 2020
SUA Virtual Senior Honors Night
May 8, 2020