The Toledo Labre Program, a joint effort between St. Ursula Academy and St. John’s Jesuit High School and Academy to feed poor and homeless people in Toledo, has now completed eight years of service. Monday, Oct. 5, was the beginning of the program's ninth year.

The Labre Project is named after St. Benedict Joseph Labre, an 18th century Frenchman who dedicated himself to the Eucharist and Mary. He was reportedly frequently homeless as an adult, but he maintained an unshakable faith and was canonized in 1883, 100 years after his death.

The Labre Project has nimbly adapted to the current pandemic and to new safety measures. SUA and SJJ teams have continued to feed people, despite the challenges; in fact, Labre has not missed a single Monday since the pandemic began. Even more important, Labre has only missed two Mondays in eight years, both because of Level 3 Snow Emergencies.

Mark Dubielak, the SUA Labre Moderator, said, "My constant gratitude goes to the many people in our school and in the SUA community who have supported Labre. Both students and adults have made Labre what it is—a beautiful outreach to the poor and a way to introduce our students to the realities of poverty. Labre is always a group effort! From the sowing, weeding, and tending of the Labre garden to the countless hours of baking, cooking, sandwich making, and food serving, every task has been a gift to help God’s people." 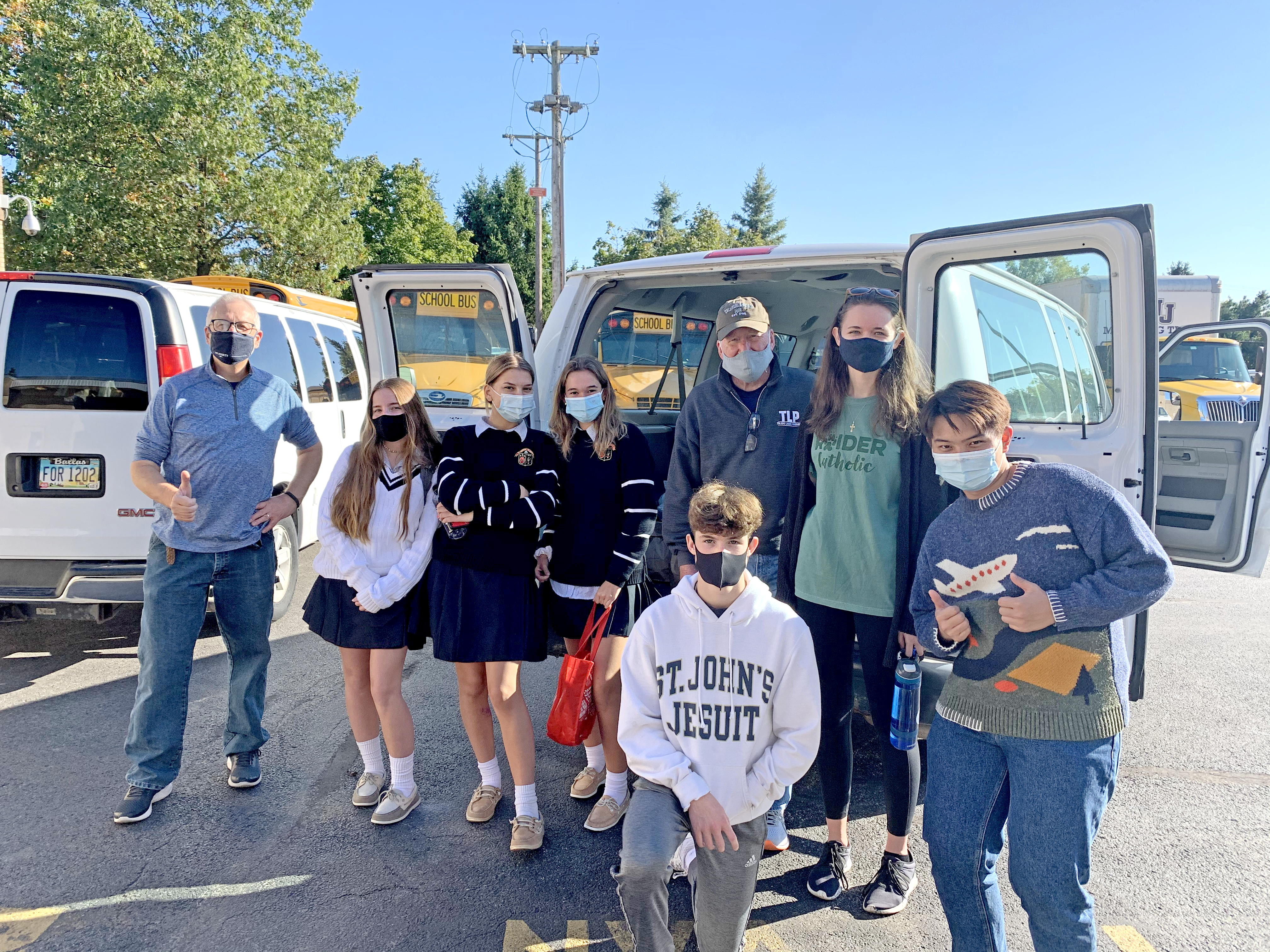 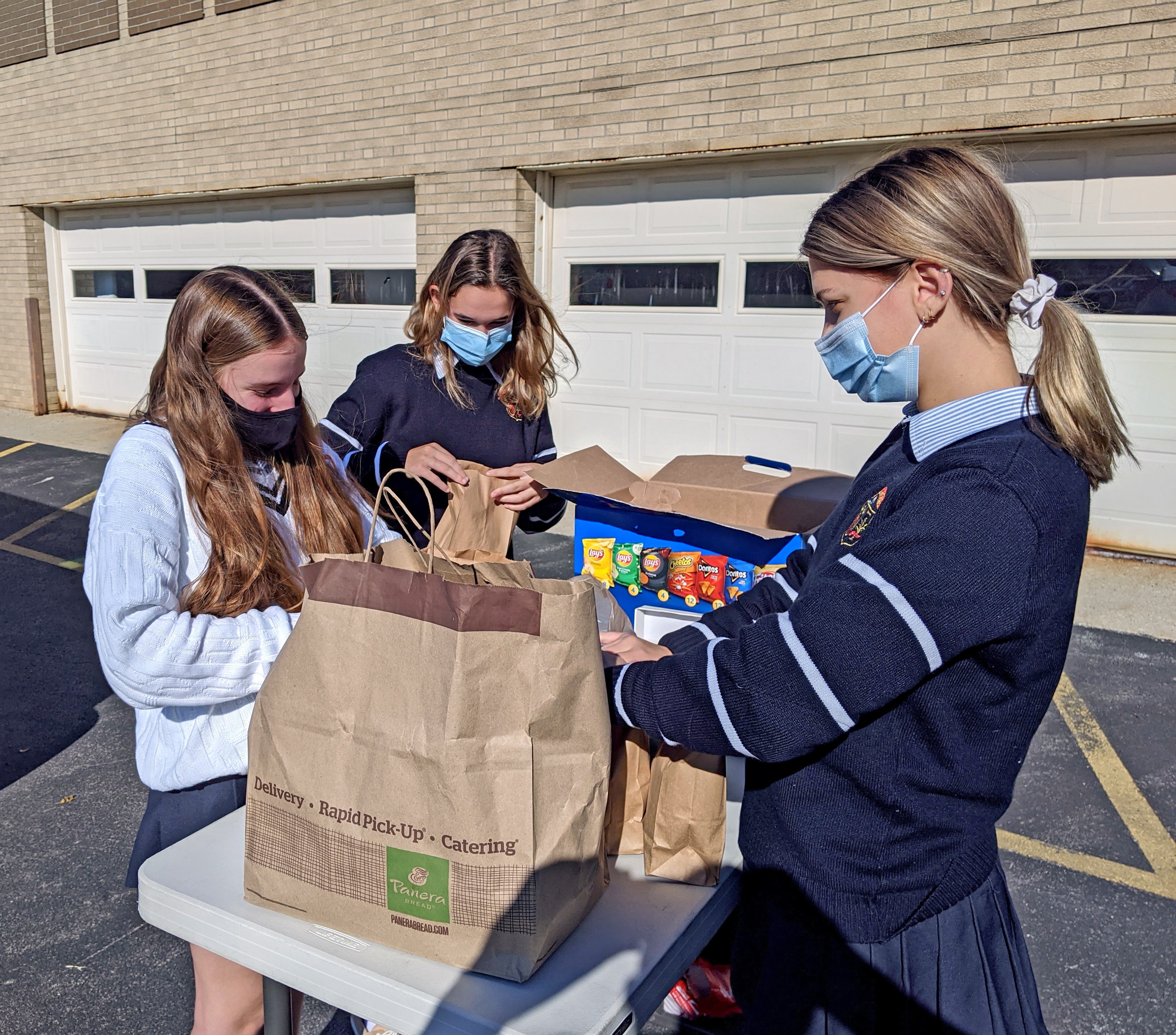